"When it comes to Chicago producers, Anthony “The Twilite Tone” Khan is a legend. He's the man responsible for crafting Common's sound, producing the first three albums from the rapper, gave No ID his name, and produced for Kanye West." - Latifah Muhammas (Hip-Hop Wired) Responsible for Common's first three albums, and now working as his creative director, Khan has clocked more than two dozen years in the music industry. As of recent, The Twlite Tone has provided production for John Legend, Big Sean, Pusha T, Kanye West and others. He co-wrote 3 tracks on Cruel Summer including the lead single “Mercy” which reached No.1 on Billboard’s US Hot R&B/Hip-Hop Songs and US Rap Songs Charts and went 2x Platinum, “Don’t Like.1”, and “The One.” Khan is also credited with giving No ID his name. No I.D. is his birth name, Dion, in reverse. A rare house record (1015) he made with No ID under the name Dion & Tony has been celebrated with a high-profile reissue on a compilation on Rush Hour records. Subsequent releases as Great Weekend, The Twilite Tone, Master Khan, and other incarnations, have followed on UNO, Throne of Blood, Wurst, Do-Over, Brownswood, and more. 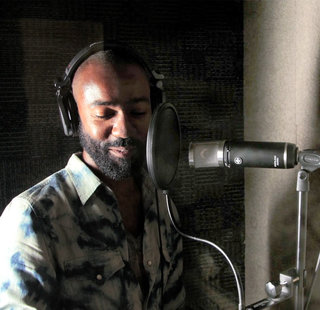 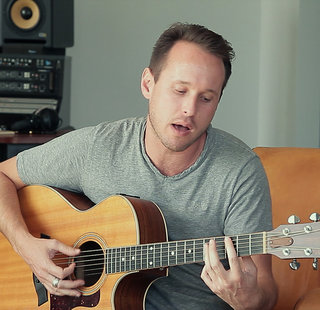 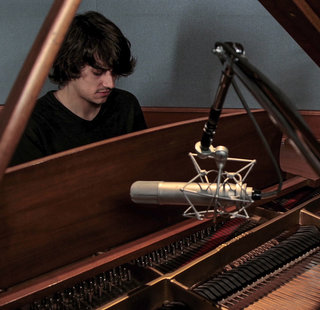 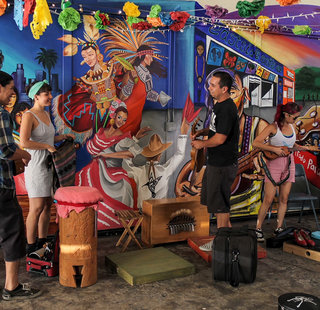 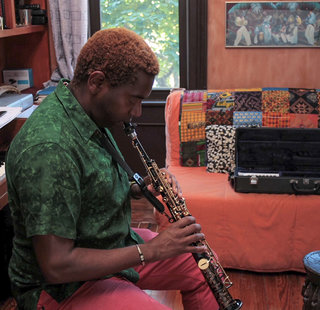 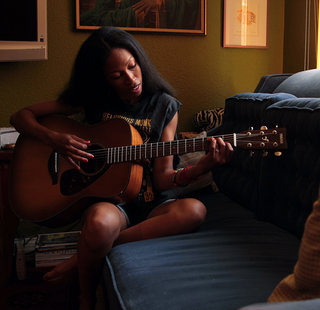 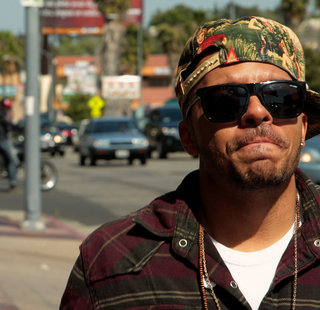 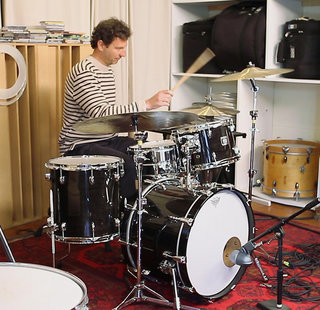 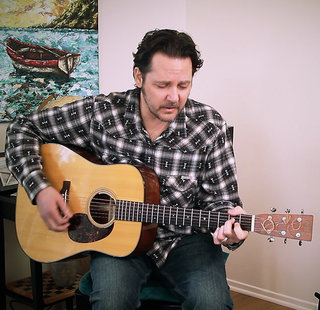